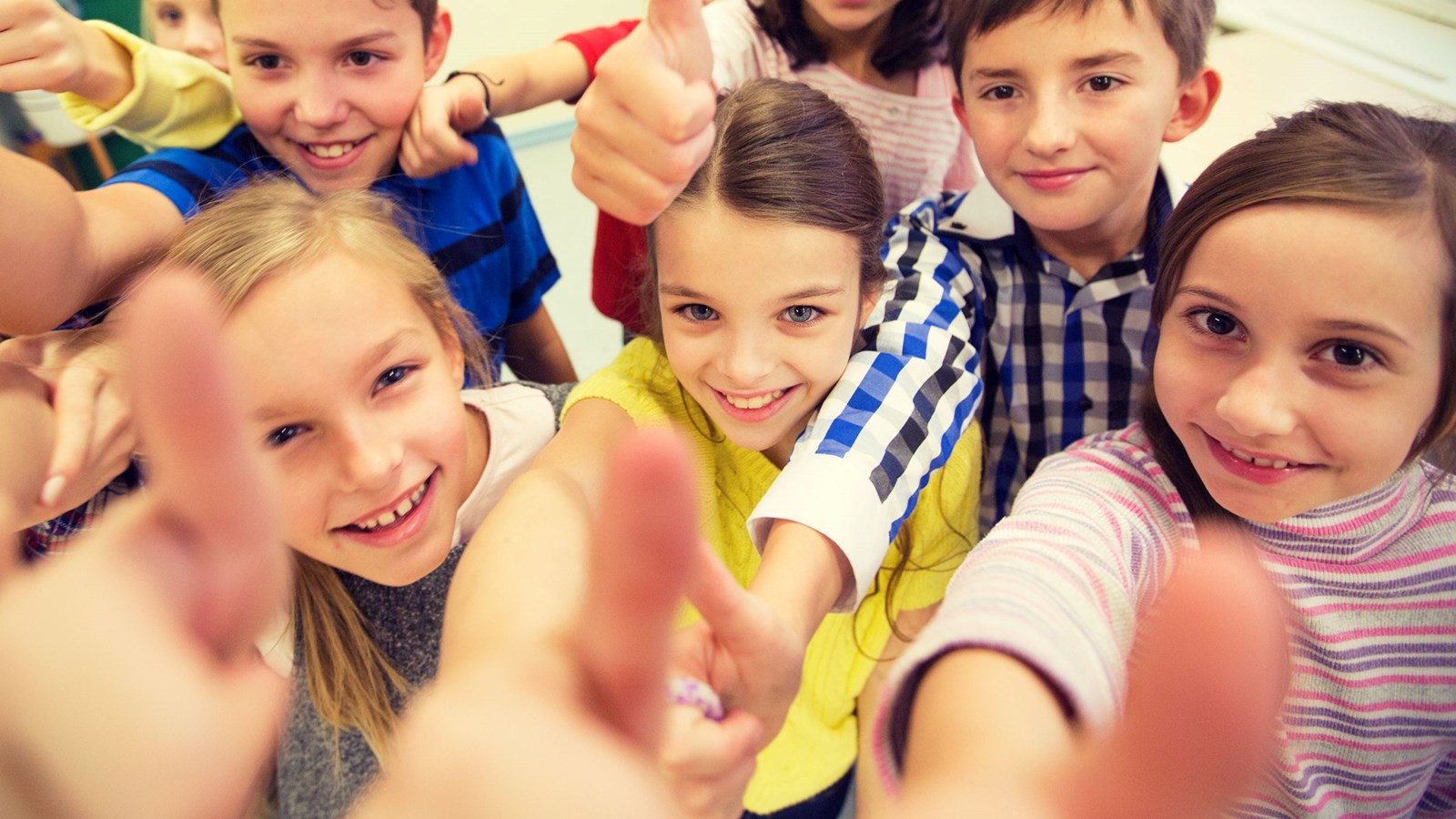 The Arleen Taffel Award is presented each year to a staff member at Mt. Bethel Elementary School who has shown significant support of the school’s Foundation and the goal to enrich, empower, and excel in the daily education of Mt. Bethel students.

This award is named for Arleen Taffel, who taught for 40 years, with 30 of those years at Mt Bethel Elementary. Ms. Taffel inspired students, parents, fellow teachers, and administrators with her hands-on approach to teaching. As a kindergarten teacher, she kept learning fun with silly songs, dances, and props.

Just as Ms. Taffel inspired her students, they also inspired her. Ms. Taffel survived ovarian cancer for 11 years before succumbing to the disease in 2010. During her battle with cancer, she told then Principal Joan Johnson that “the children and the job were helping to keep her alive.”

The Mt Bethel Foundation gives the Arleen Taffel Award annually in her memory.

According to the Foundation, Ms. Schoeb’s work has impacted the entire school community. 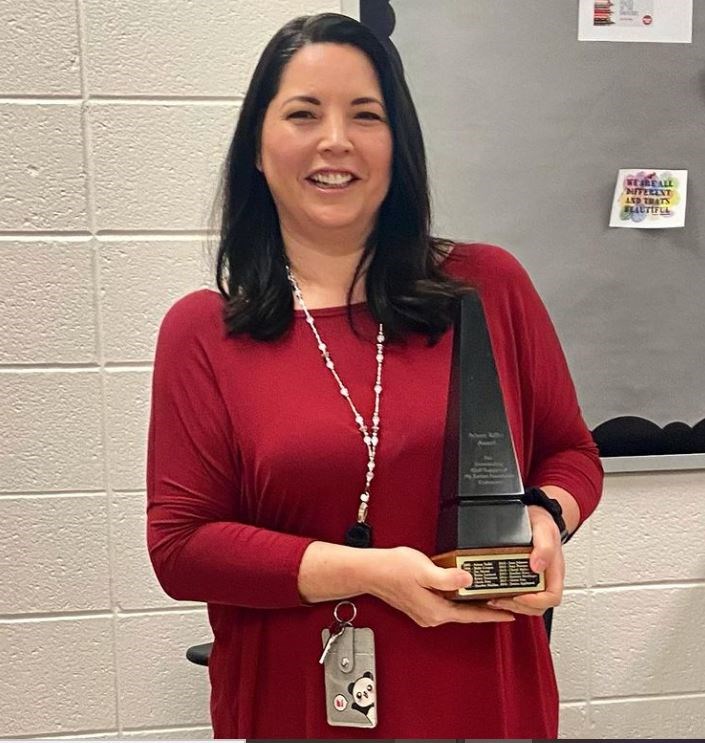