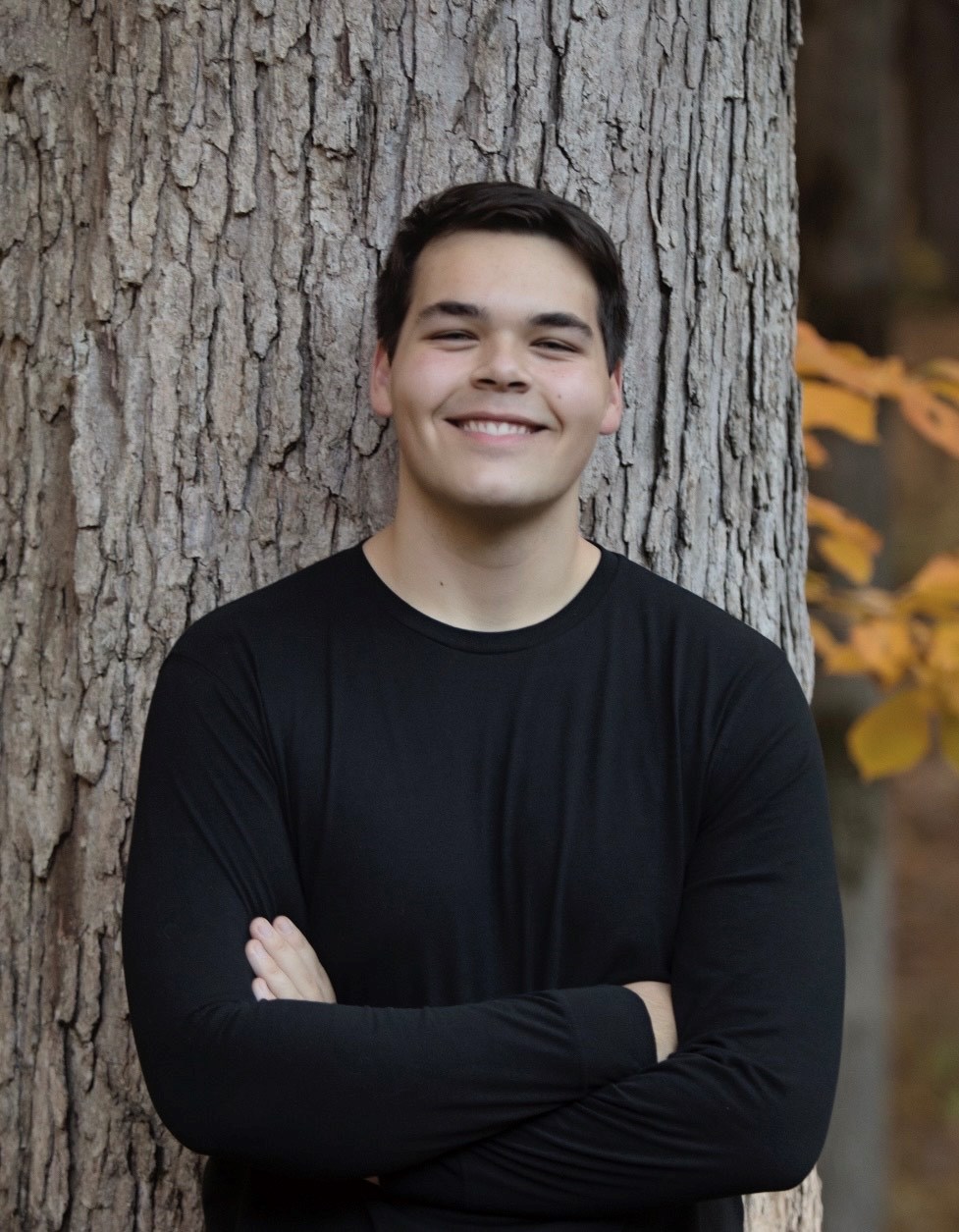 Roughly a year ago, I was a junior in high school, played football, and was about 315 pounds. Being 6’5” and a lineman on a football team with that kind of weight could be considered normal. But at the end of my junior year, I decided to make a change. Up to that point, I was too scared to lose too much weight as my skills in football left quite a lot to be desired, so I figured if I was heavier, I would at least be harder to move. But once I decided to not play in my senior year, I made a promise to myself to try and lose some weight to both feel more confident in how I look and to be a bit healthier. Over the summer and into the first semester of senior year, I managed to lose a total of 60 pounds, dropping my weight to 255lbs. This is how I did it.

I began the process in a bit of an unconventional way. I utilized a bad case of pneumonia I caught at the beginning of summer. The pneumonia caused me to not want to eat nearly as much as I normally did, inducing my stomach to shrink and my appetite to diminish drastically. I utilized my now small appetite to lose weight with a principle known as being in a calorie deficit. The principle boils down to burning more calories than you have consumed in a day. This causes your body to tap into fat and begin burning it, as fat is just stored calories your body was incapable of utilizing. Knowing this, I began a new schedule of working out. As a football player, I weightlifted essentially every weekday with very little cardio intertwined into my schedule. But from this point on, I devoted every Wednesday to strictly cardio. My logic was as I am only doing cardio one day of the week, I will simply do as much as I can on that day and eat as little as I needed. I started by walking on a treadmill for roughly an hour and then hopping onto the elliptical for another hour. The first Wednesday, I managed to burn 700 calories, then the next week, I got to 800, then 900. The next thing I knew, I was consistently burning 1,000 to 1,200 calories every Wednesday.

Now with this new addition to my workout routine had to come different choices in how I ate.  I did begin eating healthier, choosing to eat things like Greek yogurt and applesauce for breakfast alongside things like ham sandwiches, tuna, and turkey burgers for lunch and dinner. But for the most part, I simply just ate less. Not just on cardio days either. My philosophy was simply to try and leave every meal moderately hungry instead of finding another snack or something extra to eat that I did not need. Something that I learned that can also help with the resulting hunger is drinking a bottle of water or two. This can make your stomach feel more filled than it really is. It is a good idea to start drinking more water in general, especially the day before a heavy cardio day. It is a good way to prevent cramps and give your body what it needs to exert itself that much, seeing as you will be exercising with minimal energy. You will have to be cautious with eating less, as if you go a little too extreme it could easily result in an eating disorder. It is important to still give your body the fuel it needs while remaining in a calorie deficit. Start with little things. Cut out snacks and any meal in between the main three. You could skip breakfast, but personally I feel that it is a necessary meal. It is called the most important meal of the day after all.

Before I knew it, the pounds of fat started just falling off. Using these methods caused me to lose about five pounds a week. And coming to the current day, I have lost a total of 60 pounds, and I feel vastly better both physically and mentally. Of course, this method may not be as effective for everyone that tries it. Metabolisms may differ, stubborn fat may cause issues, or a myriad of other health reasons may cause this to be less effective. However, it worked substantially well for me. So, I felt I needed to share the knowledge I have gathered from this experience, so anyone who may be in a similar situation as I was a few months ago could have an idea of where to start. Especially as nowadays it is hard to know what to trust with the various fat loss scams that plague the internet. But from my experience, the secret to weight loss is hard work, dedication, and patience.