“From the Halls of Montezuma. To the Shores of Tripoli; We fight our country's battles...” 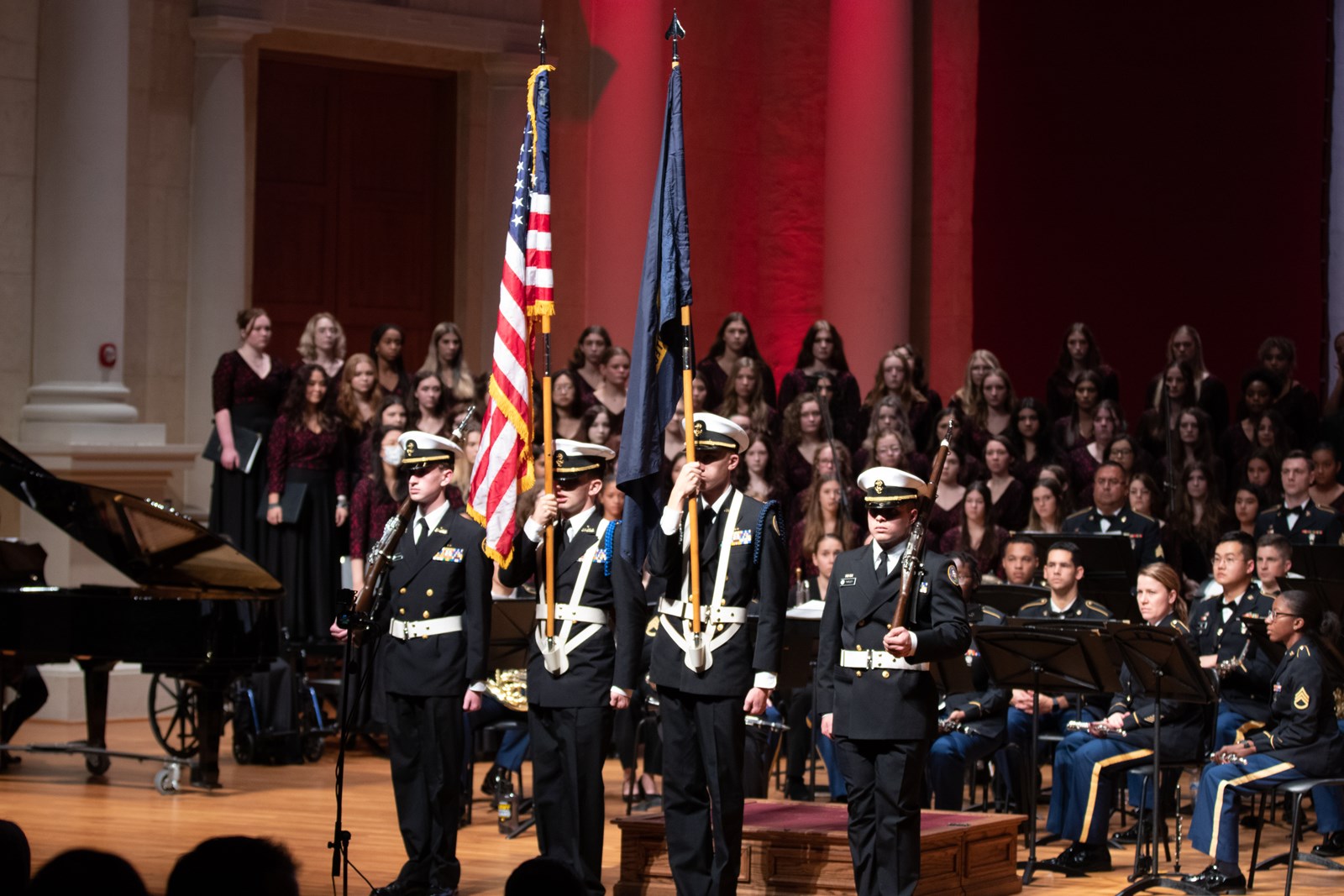 “Proud of all we have done, Fighting till the battle’s won...”

“Off we go into the wild blue yonder, Climbing high into the sun…”

“We're always ready for the call, We place our trust in Thee. Through surf and storm and howling gale...”

Like the Lassiter community, schools across the Cobb County School District recognized the service of the community’s veterans who have helped keep this land "the home of the free and the brave."

“We have so many veterans on our staff and in our community that I wanted to honor and celebrate them,” said Mrs. Mitacek. “I also wanted our students to know about and respect Veteran’s Day. It’s just a small way to give back.”

Troops from Dobbins Air Force Base also participated in the Veterans Day Walk at Fair Oaks Elementary School. After the parade through the hall, the service members visited classrooms to talk about their military journey, so the students could learn a little more about what it means to serve.

Pitner Elementary School also honored veterans with a school parade, which included students waving flags as the honorees walked the halls. Like many schools across Cobb, two of the veterans who were honored have continued their service as team members at Pitner.

The 4th and 5th grade students at Belmont Hills Elementary School honored their community’s veterans with a choral celebration. 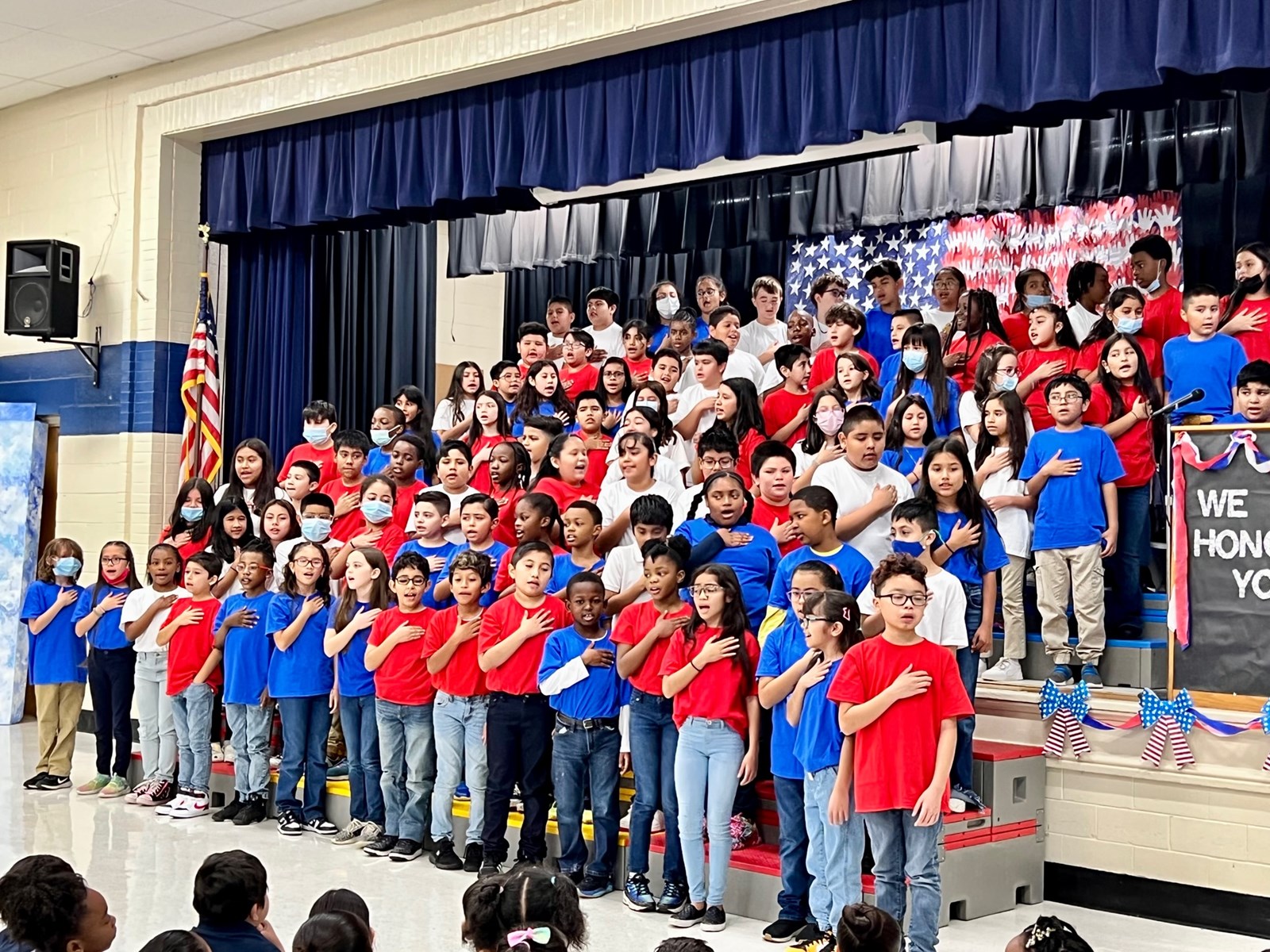 Cobb elementary schools were not the only schools recognizing veterans. Kell High School’s National Social Studies Honor Society hosted a Veterans Day Breakfast to honor all those who have served in the military. Kell’s orchestra and chorus performed in recognition of the veterans in attendance.

In addition to their performance in the evening concert at Lassiter, Rocky Mount and Davis Elementary Schools also held their own schoolwide Veterans Day celebrations earlier in the day.

"'Thank you for your service' sometimes seems easy to say without understanding the level of seriousness behind what service has actually been for a Veteran and what the service has meant for Americans,” said Superintendent Chris Ragsdale. “I want to say a sincere THANK YOU to all of the Veterans on our One Team!”